OUR MISSION: WAPO believes that the strength of a global network of national pituitary patient organizations will lead to improved diagnosis, treatment and care for pituitary and adrenal patients worldwide.

The World Alliance of Pituitary Organizations (‘WAPO’) is a self-governed non-profit organization created in order to unite the international pituitary patient community to push for optimal treatment and care for all patients with pituitary and related conditions worldwide.

The goal of our organization is to share information, work together and support all pituitary patients’ advocates all around the world.

WAPO has a great potential value for pituitary patient advocates, as it serves as:

A united global patient voice in international and national policy-making;
A forum to gather and disseminate evidence-based information on pituitary and related diseases;
A source of best-practices shared by pituitary advocacy organizations and operations;
The spearhead in the drive to increase global pituitary awareness activities.

An annual Global Pituitary Advocacy Meeting in Zurich was organized for patient advocates from 2012 – 2014 by Novartis. Patient advocates from 25-30 countries joined and delegates discussed the most critical issues they were facing as national communities. The delegates met outstanding endocrinologists, nurses, and other professionals, and learned about the various diseases and most recent scientific findings in the area. The outcome of the very first meeting, was the ‘Declaration of Zurich’, prepared and signed by the delegates, including 10 aspects of patient life, which should be implemented in medical care!

The first official meeting and event was the WAPO Summit, in April 2016. The event was fully organized by the Steering committee, and we found three sponsors for it. It became the first formal meeting for WAPO incorporation.

At the AGM, included in the Summit, the first Board of Directors was elected and, on May 30th 2016, the World Alliance of Pituitary Organizations was registered as an association in the Dutch Chamber of Commerce. 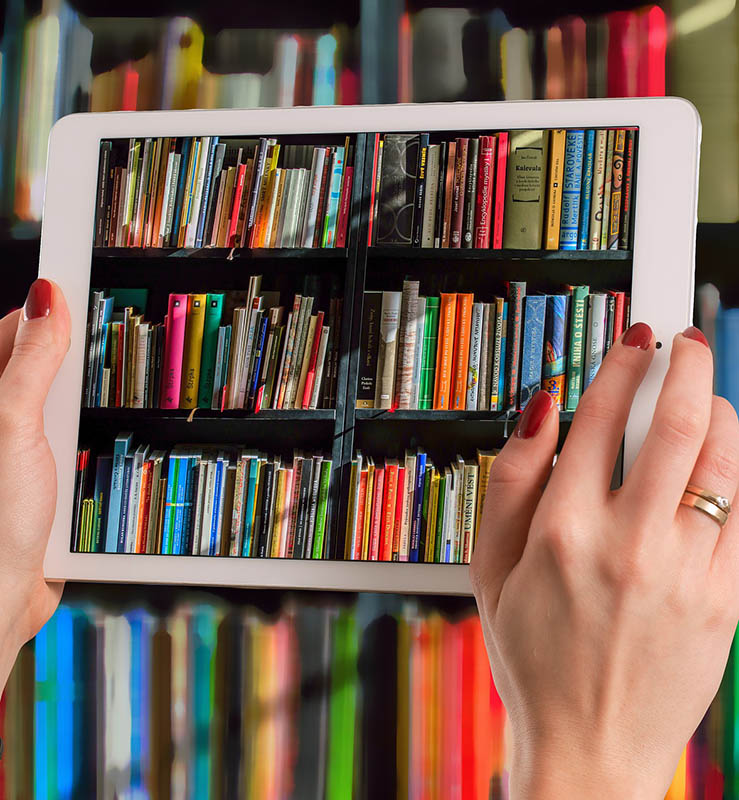 Since WAPO was established, many activities and products were presented:

We are currently in the process of collecting and preparing resources for future activities to support our members and to make WAPO a valuable partner for healthcare professionals and sponsor projects.

Want to read more? Following the earlier Summit reports (2016 – 2019), WAPO continued from 2018 with a serie of Activity Reports, which you will find on this page.