My name is Muriël Marks and I am living in The Netherlands with my husband Frank and our Rhodesian Ridgeback Nena. We have 3 grown up children.

After many years and medical complaints, I was diagnosed with Cushing’s (pituitary). Unfortunately ‘Plan A’ – pituitary surgery – was not a success. The symptoms remained. After weighing all the pro’s and con’s – with my endocrinologist – ‘Plan B’ was to remove both my adrenal glands. As a result, I now am a ‘primary adrenal insufficiency’ patient, also known as ‘Addison’s Disease’. And as such dependent on hydrocortisone and fludrocortisone. Therefore, my interest is for both the pituitary patient and the adrenal patient.

In 2012 I became involved as a volunteer at the Dutch Adrenal Patient Society. In 2013 I joined their Board, as well as the international patient advocates meetings which Novartis organized. From 2014 onwards, various steps led to the founding of WAPO. Currently I am a member of the WAPO Board of Directors and daily active in my role as Executive Director. Besides this, I am also involved in fundraising, finances, projects and organizing the WAPO (e)Summits. My background as a secretary helps me to organize and support the WAPO community.

My goals are: “Raise awareness, improve attention for good treatment, support to patient advocates and patients, especially in regions where this is not yet well-developed!”

My name is Sandra Mesri (married and 1 daughter). It took many years before my acromegaly was properly diagnosed. After meeting with eight doctors, a fertility specialist made the proper diagnosis. After a legal battle, I got access to a new medicine, because the usual medication had no effect, and this made me the first patient in Latin America who was treated with this medication.

In 2005 I founded APEHI, to support people with pituitary diseases in Argentina. A few years later, I also established ‘Alianza Hipófisis Latinoamérica’, aiming to help people in surrounding countries.

Since 2013 I am involved with the predecessor of WAPO, in 2015 I became one of the founders of WAPO. Currently I am a member of the WAPO Board of Directors. I have a special interest in biosimilars; and have a degree in business administration and have also studied international marketing. 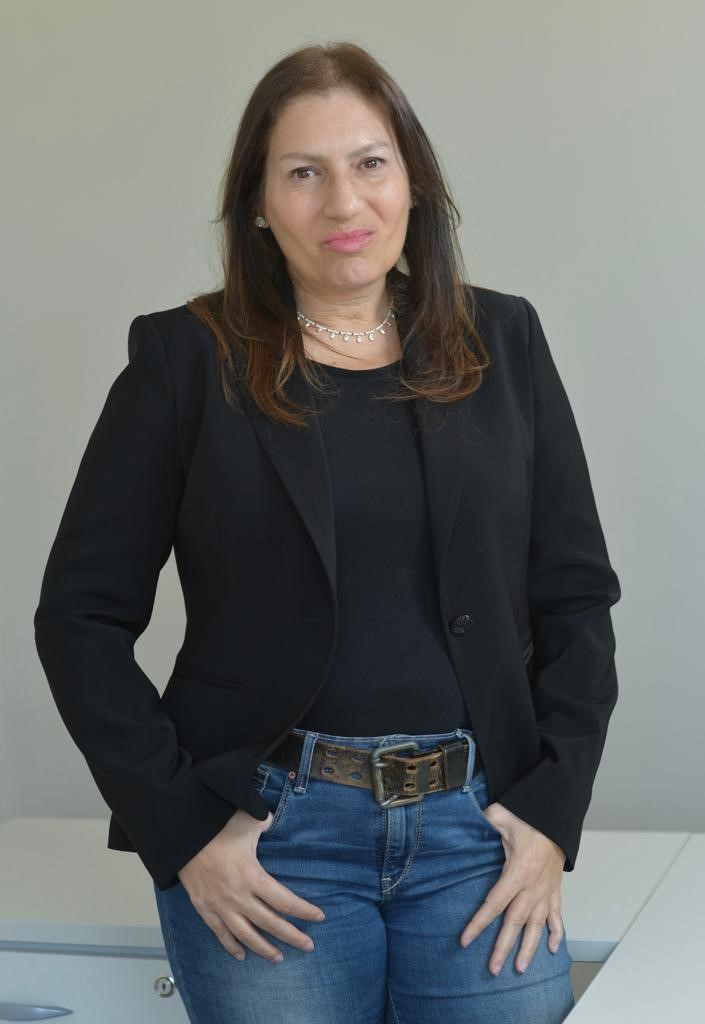 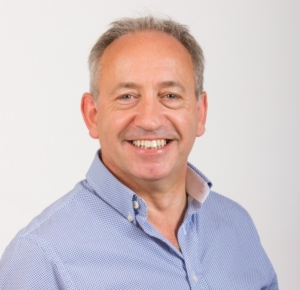 Clive is a senior healthcare communications leader with 30 years’ experience of the pharmaceutical industry. He started in Global Medical Affairs in the early days of the HIV epidemic when patient advocacy was in its infancy, then spent over 20 years in executive leadership roles in Medical Communication Agencies.

His journey has provided him with an exceptional combination of experience spanning Global and local medical brand strategy, medical education, promotional campaigns, publication planning, behavioural research, consulting, market research, market access, professional and public relations, digital solutions and events. He has a proven reputation for developing scientifically compelling solutions that engage audiences, with a particular interest in rare diseases.
In his spare time he enjoys trying to keep up with his three children in their 20’s, loves playing saxophone in rock/blue/soul bands and occasionally attempts triathlons at a (very) amateur level.

Clive is delighted to have recently been appointed to the Board of The World Alliance of Pituitary Organisations (WAPO) as strategy, communication and funding Advisor.

When you are interested to support us, we are happy to set up a call and see how we can collaborate.
Please introduce yourself in an email, and send it to mail@wapo.org
We will soon contact you to set up a call.

Get in touch
Scroll to top